Our single goal is to provide the best value solution for Emerging Threats, Curriculum Development, Program Management, Threat Products and Training – period. Our unique capability to design, develop, integrate, operate, and maintain a wide variety of diverse programs and high-risk training courses has led us to be recognized as an industry leader in the training field.

TMG is a “Total Solutions” company that provides unique and cost-effective products, training, and services tailored to the customer’s needs. We provide clients with large business systems, programs, and practices at small business prices with small business responsiveness.

TMG is honored to serve those that protect us, and we take your mission seriously. 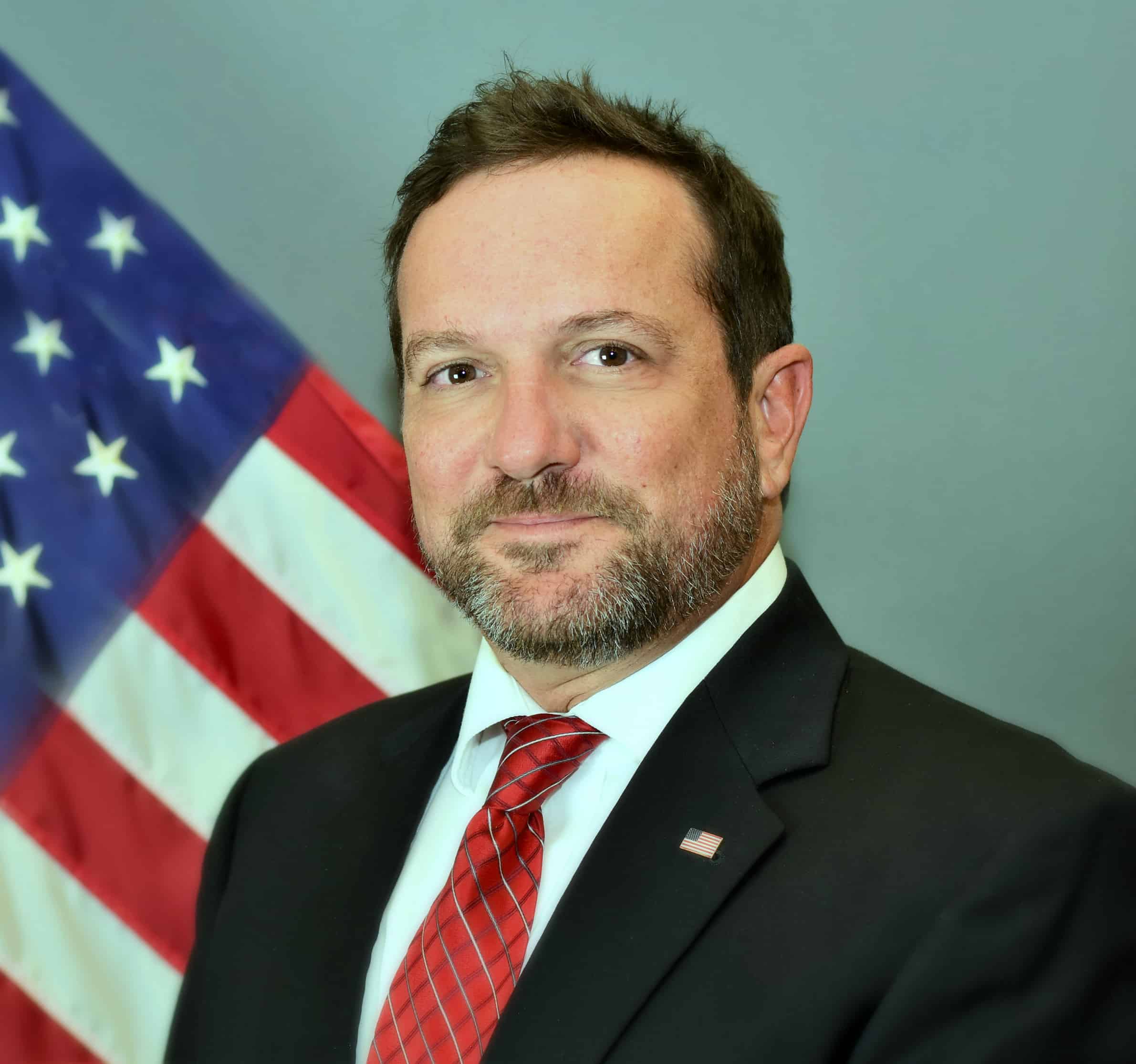 Brandon is an Executive Leader and an elected Government Official. As the Chief Executive Officer of Threat Management Group, he is responsible for engaging in National Security Policy, providing guidance to the overall success of his organization, and ensuring customer satisfaction through systemic Quality Assurance processes.

As the Berkeley County District 5 Councilmember, his responsibilities include accountable representation to the citizens of Berkeley County, sustainable and responsible economic development and most importantly, ensuring that the citizens he represents have a safe and prosperous environment to live and raise their families.

Prior to his election on 6 November 2018, he held a position on the Board of Directors for the Berkeley County Chamber of Commerce and served as a City Councilmember for Goose Creek.

Brandon is 4th generation military and a proud Father of the 5th generation. His daughter, Ashley, is currently serving in the United States Air Force. His family originates from Pamplico, SC, a small town in Florence County, with family ties in Williamsburg County that date back to the early 1700’s. Brandon grew up in Turkey, Japan, and several coasts in between while his father served in the USAF before joining himself in 1996.

During this time in Iraq, he gained experience as the Agent In Charge (AIC) while on various special missions by protecting members of numerous intelligence agencies, US military VIPs and several diplomats. Additionally, he was responsible for coordinating the offensive, defensive, and security posturing of multiple agencies ground, air, and space assets to ensure the clients safety in hostile environments.

These diverse life experiences helped Brandon develop and refine his Core Principle of “SBQ”. Safety, Budget, and Quality, specifically in that order. The first and most important factor is providing a safe place to work and live. Next, all things must be done within a well-developed budget. Finally, once safety is confirmed and the budget is followed, Quality of Life should be exemplified.

He enjoys time with his family, friends, golf, and snowboarding. 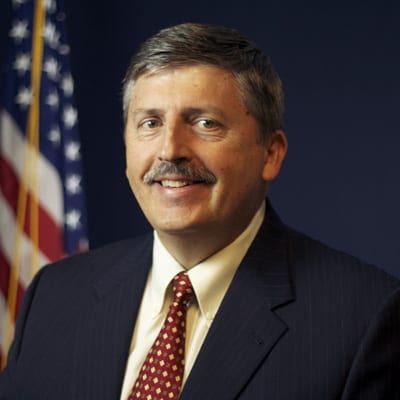 Mike Wise joined Threat Management Group in August 2012 as Chief Financial Officer. In this role, Mr. Wise is responsible for all financial activities, government contract pricing and compliance, and human resources. Prior to joining TMG, Mr. Wise served as CFO for Lifecycle Construction Services of Fredericksburg, VA; a Hub Zone certified small business performing services as a general contractor on federal construction projects in the Southeast region. Previously, Mr. Wise held key financial and operational leadership positions with A-T Solutions, a privately held defense contractor providing anti- and counter-terrorism training, services and products to government customers. From 2006 to 2010 he was responsible for all contracting and financial management activities as CFO.

Under his direction, annual revenue grew from $17MM to over $100MM, when the company was acquired by a private equity firm. In 2010, Mr. Wise received a SmartCFO award from SMARTCEO Magazine of Washington D.C. for “projects and processes put in place that were instrumental in the company’s success”. From 2010-2011 he led the Mission Support Solutions Group at A-T Solutions, where he implemented procedures to manufacture and ship more than 20,000 counter-IED training devices and products annually.

Mr. Wise earned an MBA with honors from The Ohio State University and a B.A. in Finance from Seattle University. He is married to the former Mary Susan Vandenberg of Seattle, WA, and resides in Spotsylvania, VA with his family. 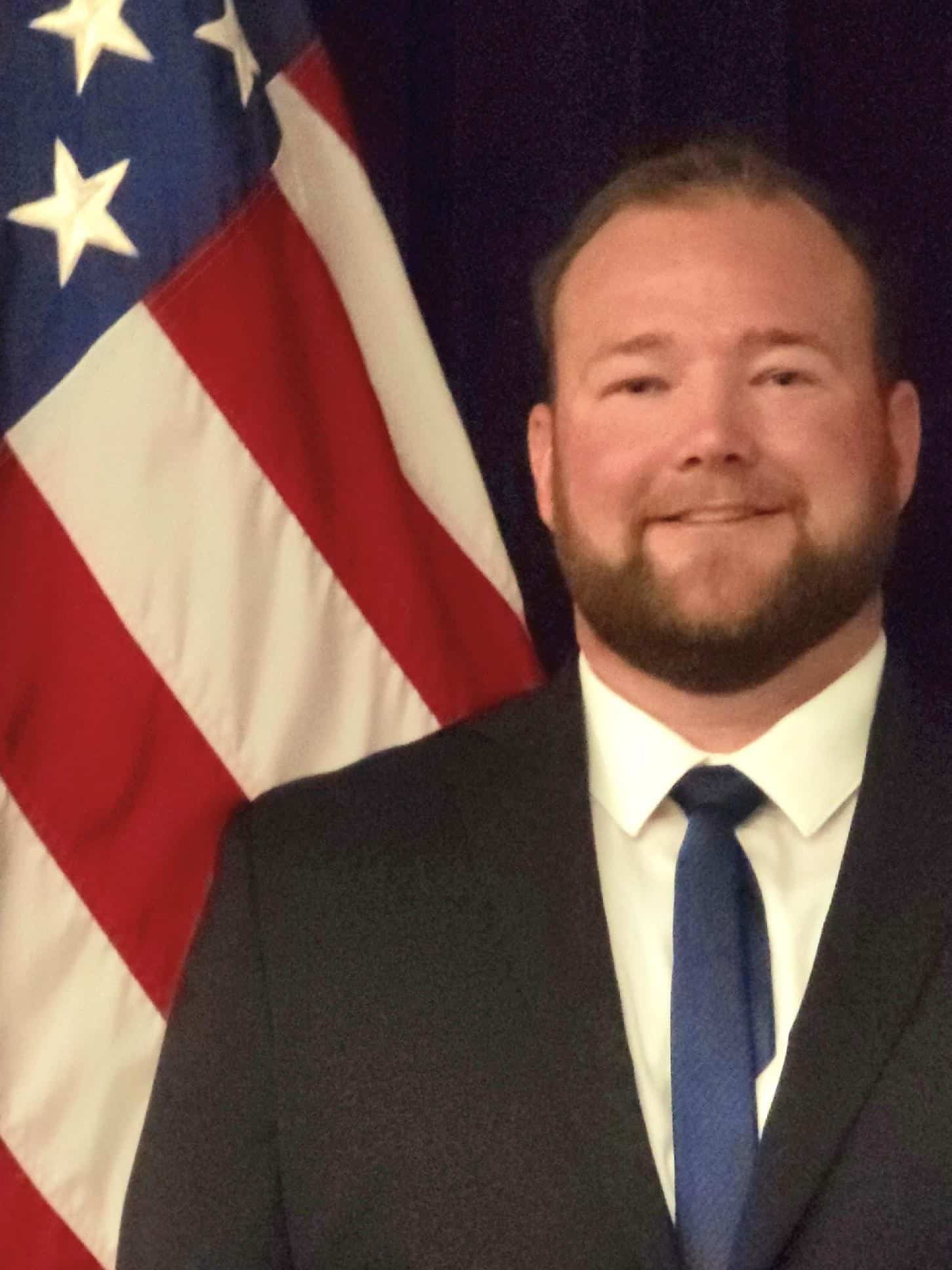 As a Program Manager for TMG, he is the primary liaison and administrative leader responsible for on-site management of twelve TMG contractor personnel who provide operational support at three separate geographic locations, including the Center for EOD and Diving and the Naval Diving and Salvage Training Center which are co-located in Panama City Beach, Florida, the Naval School of Explosive Ordnance Disposal at Eglin Air Force Base, Florida, and the Center for EOD and Diving Learning Site at Great Lakes, Illinois.

Prior to joining Threat Management Group, Mr. Roig served as the Tactical Diving Instructor at the Naval Diving and Salvage Training Center, Panama City Beach, for 3 years.  Previously, he served on active duty as a Reconnaissance Marine from 2005 to 2018, primarily as a member of 2nd Reconnaissance Battalion and 2nd Force Reconnaissance Company of the 2d Marine Division.  While on active duty, Jon received extensive training across a wide variety of disciplines, ultimately specializing in MK-25 UBA diving operations, achieving the position of Dive Team Leader for Force Recon.  Additionally, Jon had the honor of serving in combat theaters, as a formal school combatant dive instructor, as an advisor to South American combat diving operations, and as the Dive Project Officer for Marine Corps Systems Command, Quantico, VA.

Jon is proud to watch and be a part his sons’ progress in academics and athletics.  He also enjoys spending time on the water and riding motorcycles.